Google Plus is No More!

Google Plus is No More! 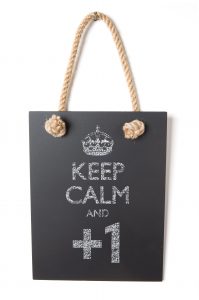 Google announced late Monday that it would be shutting down Google+. This change was after they discovered a security vulnerability that exposed the private data of over 500,000 users.

Google did not inform the Google Plus users about the security used when they found out in March per Google’s blog post.

Introduced in 2011, Google Plus was meant to be a Facebook competitor. Google Plus linked users to various Google products, including its search engine and YouTube. By 2018, it was an afterthought. 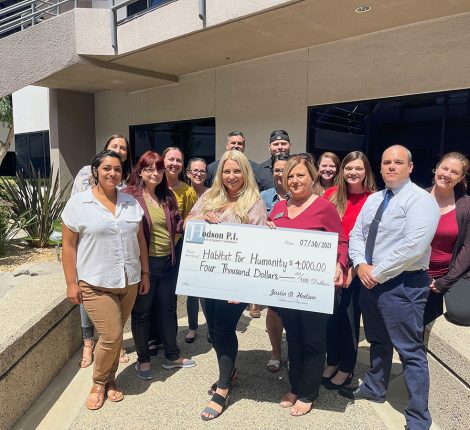 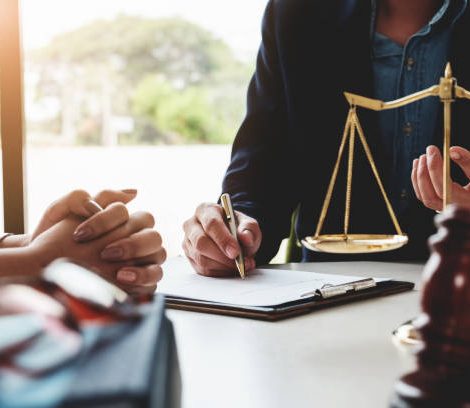 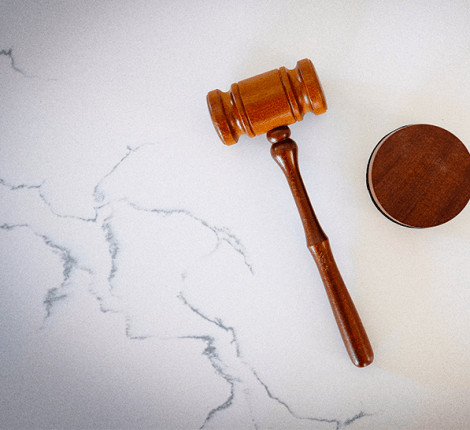