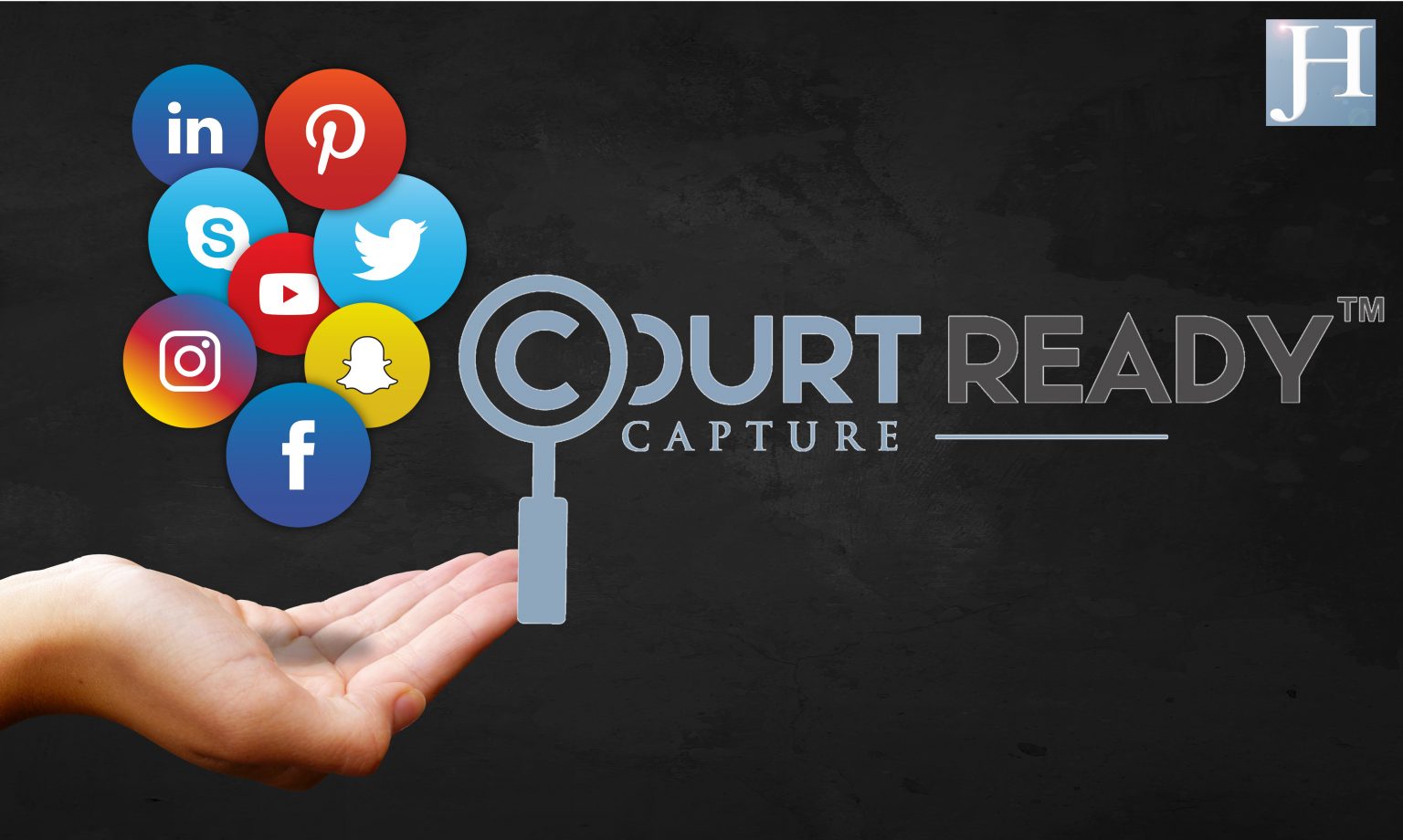 Court Ready Captures is a developed a proprietary process to capture and preserve online and social media evidence.  This is much more than a standard simple screen shot. Hodson P.I., LLC has perfected the art of searching for an capturing online evidence.

You will supply our firm with links to online profiles, videos, photos, and sites.  We legally and ethically capture and preserve online evidence that is supplied by you to our firm.  You will be supplied with a report, a court ready capture with preservation files and metadata information.  These captures are court ready; authenticated and defensible evidence under ESI rule and Federal Rule of Evidence.

Hodson P.I., LLC has been conducting Open-Source Investigations and Social Media Investigations since 2003.  Our professional licensed staff is highly qualified to research and capture you online evidence.