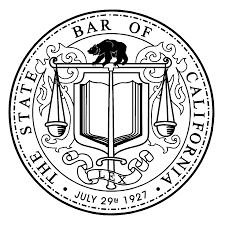 Joe Dunn (D) , a former State of California Senator, now 56, has filed a lawsuit against the State Bar of California.  The complaint filed in Los Angeles County Superior Court, says that Dunn and six other unnamed plaintiffs filed two whistleblower notices with the bar during the first week of November. Dunn says he was fired two days later.  Mr. Dunn was fired via email, while giving a speech in San Francisco.   Dunn is being represented by attorney Mark Geragos, who said his client is seeking damages and reinstatement.

Joe Dunn represented Orange County’s 34th Senate District. Dunn was first elected to the state Senate in 1998. Dunn was reelected in 2002.   In October 2006, Dunn was appointed as CEO of the California Medical Association.  In 2010, Dunn was selected as the Executive Director of the State Bar of California.